What is this ghostly image? It's a new moon… a sort of moon that you cannot see from Earth… except during the stirring moments of a solar eclipse.

A new moon is between the Earth and sun. If it is directly between, a solar eclipse takes place. But that doesn't happen every month. Instead, once each month, the moon comes all the way around in its orbit so that it is more or less between us and the sun. This is a new moon: a moon whose lighted half is facing entirely away from Earth.

A new moon rises when the sun rises and sets when the sun sets. It crosses the sky with the sun during the day. Each new lunar cycle is measured beginning at each new moon. Astronomers call one lunar cycle a "lunation." 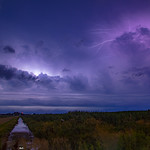 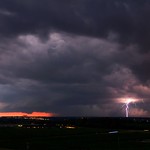 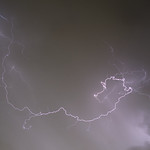 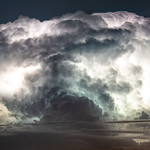 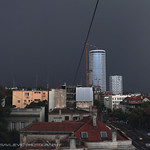 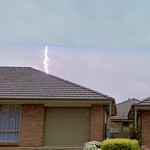 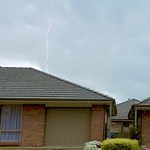 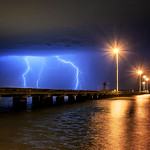 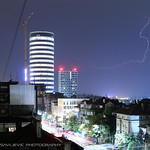 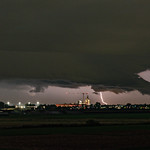 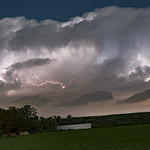 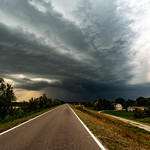