A first quarter moon looks like half a pie. It rises at noon and is high overhead at sunset. It sets around midnight.

First quarter moon comes a week after new moon. Now, as seen from above, the moon in its orbit around Earth is at right angles to a line between the Earth and sun. 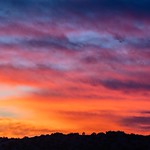 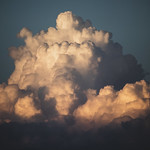 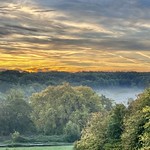 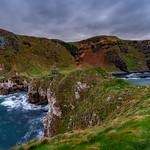 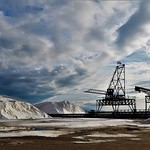 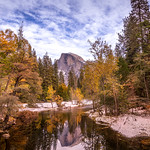 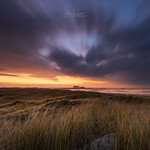 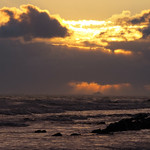 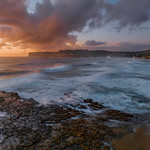 ©03.12.22 Surfs up sunrise at the seaside with scattered clouds
Autor: Merrillie Redden 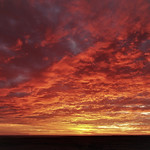