23.01. 03:47*Spring forecast 2022* First look at Spring shows the Jet Stream to extend the Winter weather patterns, under the influence of the La Nina19.01. 20:50New simulations can improve avalanche forecasting18.01. 17:41'Rivers' in the sky likely to drench East Asia under climate change16.01. 06:26Massive volcanic explosion sends shockwaves across the entire Earth, tsunamis towards the United States, and erupts high into the stratosphere15.01. 03:41A Major Winter Storm Izzy to Impact 100+ Million across the East and Northeast U.S. on Sunday into Monday, triggered by a strong Polar Vortex lobe over Canada14.01. 06:01Past eight years: Warmest since modern recordkeeping began Veel 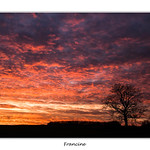 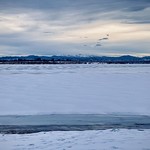 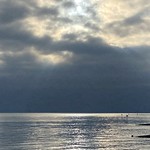 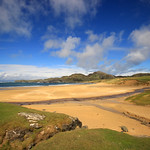 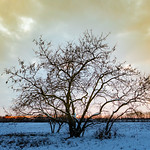 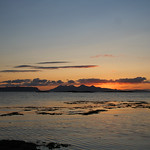 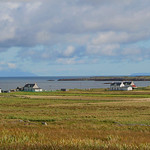 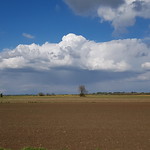 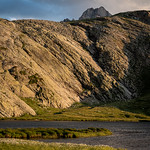 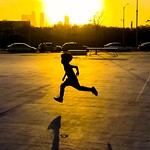 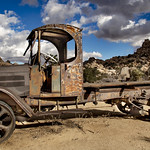 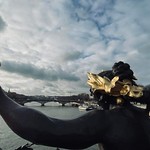