The Amazon rainforest is being set on fire, with wildfire smoke circulating the hemisphere

The lungs of the Earth are on fire yet again, after the devastation it was caused there last year. A new fire season begins, with many man-made fires that are spreading, clearing land for agricultural use. The Amazon wildfire spread is intense, sending smoke across the Southern Hemisphere. Wildfires in South America occur every year, […]

The post The Amazon rainforest is being set on fire, with wildfire smoke circulating the hemisphere appeared first on Severe Weather Europe.

Ozone destruction process begins over the South pole, starting the growth of an Ozone Hole

Sunlight has reached the stratosphere over the South Pole. Combined with the polar stratospheric clouds, the ozone destruction process has now begun, creating an ozone hole over Antarctica. Ozone is the protective layer in the atmosphere, that shields us from dangerous solar UV radiation. In the late 20th century, human emissions of chemical substances called […]

The post Ozone destruction process begins over the South pole, starting the growth of an Ozone Hole appeared first on Severe Weather Europe.

The new Eastern Pacific Tropical Storm is born – Elida! The forecast models and observational data suggest this will a new powerful tropical system. We are expecting a formation of a hurricane Elida tonight. Tropical Storm Elida is currently packing maximum sustained winds of 60 knots (70 mph) with the minimum central pressure is around […]

The post Hurricane Elida is expected to form in Eastern Pacific tonight – should stay away from any land areas appeared first on Severe Weather Europe. 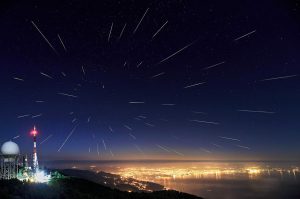 Mark your calendars for a spectacular celestial fireworks display this week. The Perseid meteor shower peaks on Tuesday and Wednesday night. A composite of Perseid over Rijeka, Croatia during the peak in 2019. Photo: Marko Korošec About Perseid meteors   The Perseids are small dust particles, crumbs of comet 109P/Swift-Tuttle, burning up as they hit […]

Canada’s 4000-year-old Milne Ice Shelf has shrunk for 43% during a major calving event at the end of July 2020. Two massive chunks of the ice shelf, where the biggest one is larger than Manhattan, NY have been swept into the Arctic ocean. Milne Ice Shelf collapse   The Milne Ice Shelf, a 4,000 years […]

Meteor photography – how to photograph a meteor shower

Meteor photography is loads of fun and with a bit of luck, you can catch a big, bright one! Here is how you do it. Equipment   A camera with the option of making long exposures. Any interchangeable lens camera (DSLR or mirrorless) will have the option, many compact cameras and some phone cameras also […]

The post Meteor photography – how to photograph a meteor shower appeared first on Severe Weather Europe.

A strong and long-lasting heatwave develops across west-central Europe

A large trough swept across Europe through the early days of August, but now the pattern is changing. A strong and long-lasting heatwave is developing into western and towards central Europe. Peak temperatures should locally push into the upper 30s again. The heatwave and stable weather could extend into mid-August. The overall pattern over our […] 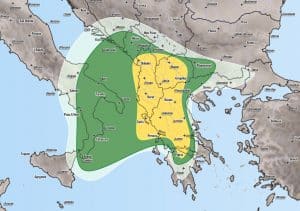 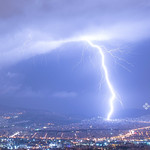 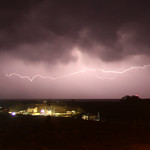 ©14.10.20 Lightnings over the Sea of Japan
Autor: Filipp Romanov 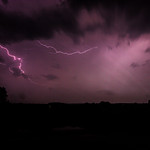 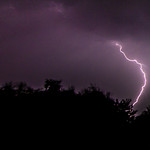 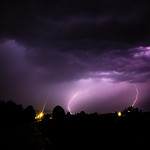 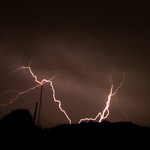 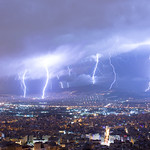 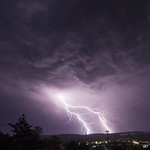 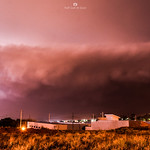 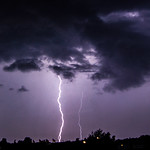 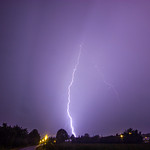 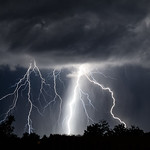